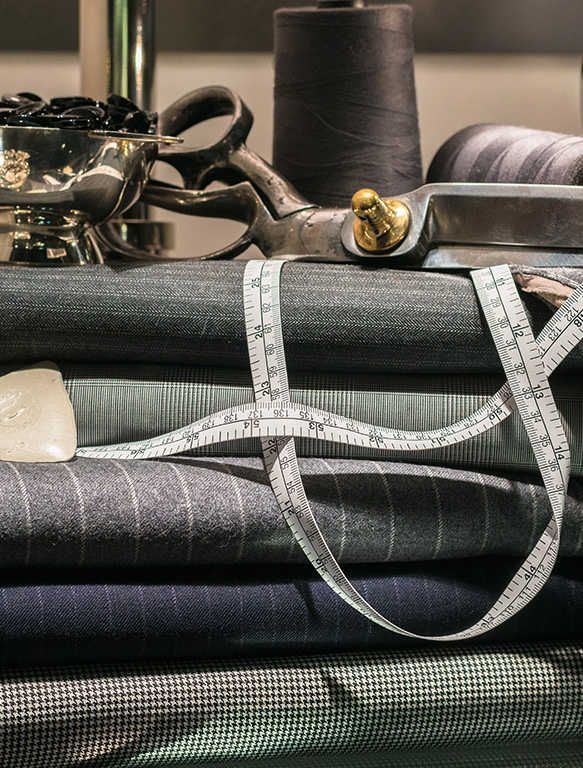 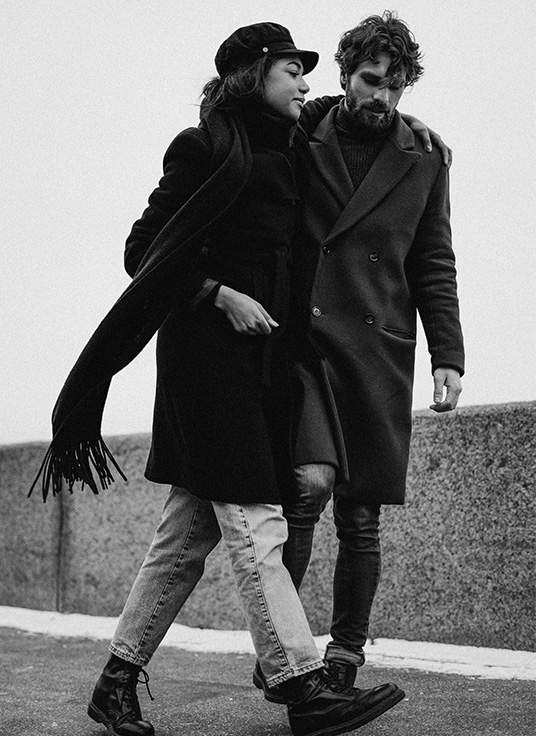 About us
The company is based in Vila Nova de Famalicão, north region of the country, where there is a strong tradition of textile.

We are a company that stands out by designing tailoring pieces for men and women, being one of our main focus on the quality and comfort of the final product. 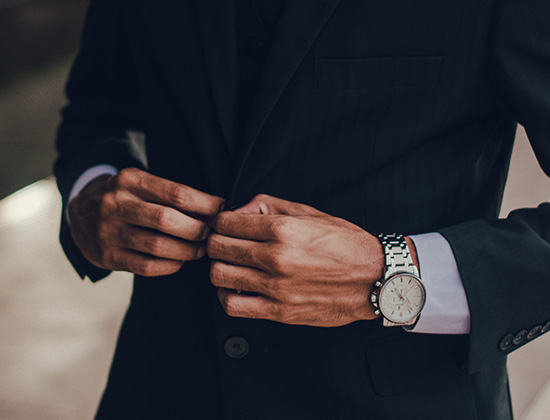 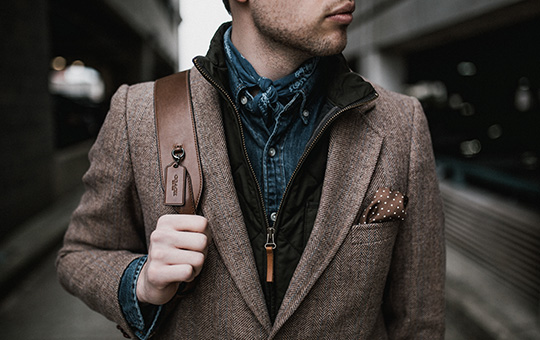 Vision
We desire to be a reference in the tailoring sector and have the possibility to distinguish ourselves for our quality, innovation, professionalism and elegance. .